Below the Turf is a registered trade name with the State of New Hampshire and the U.S. Patent and Trademark Office.

Copyright 2004-2017 Below the Turf Company. All Rights Reserved. 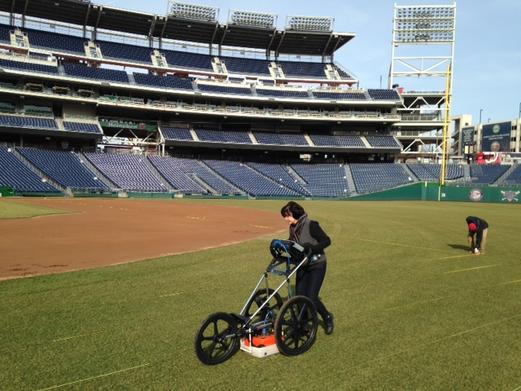 GPR mapping and analysis services from Below the Turf were utilized in a recent renovation project at Busch Stadium, home of the St. Louis Cardinals. We surveyed the entire field to provide virtual ‘as-builts’ of the irrigation system as well as information on the current performance of the system. The article describing the renovation was published in the March 2017 issue of Sports Turf Magazine, written by project manager Steve Bush of Bush Turf.

The modern baseball field now has a drainage system virtually identical to a golf course green. Essentially the entire playing field is a golf course green – except for the addition of the base running paths. The GPR survey process is also the same. 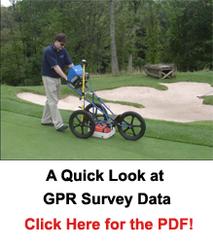